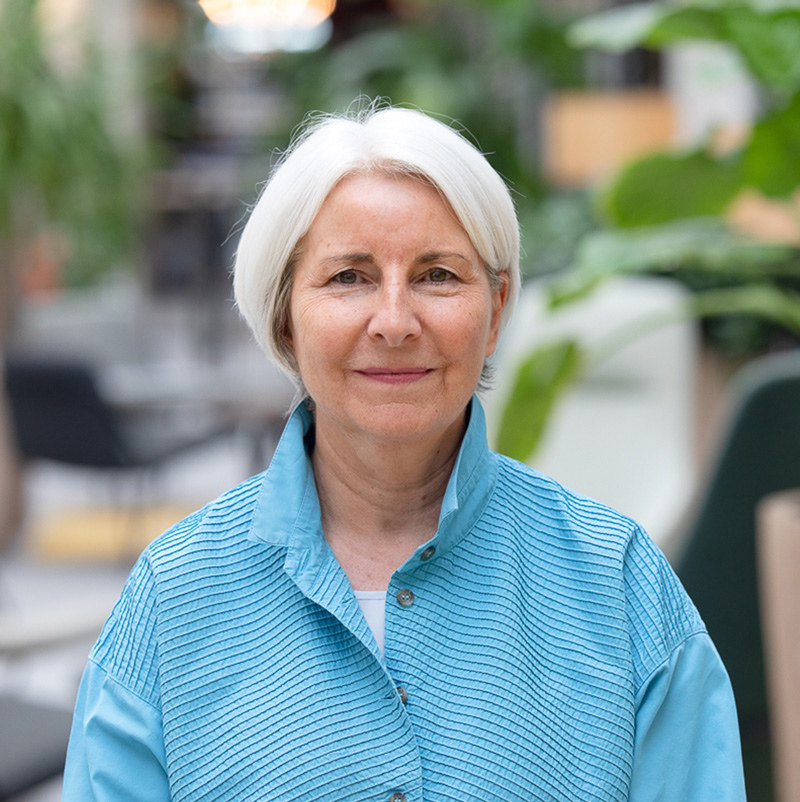 Jeanette joined the Group in January 2022 as Interim Director – Unity Campus to focus on developing the vision for Howard Group’s 11-acre site in Sawston. In addition, Jeanette will be instrumental in building relationships, networks and awareness of the Campus across the life science and wider commercial property sector communities at both a regional and national level. Jeanette’s previous roles include Head of New Business at East of England International – the regions’ inward investment agency – and 8 years as Director of Business Development at the Eastern Region Biotechnology Initiative (ERBI). In 2010 Jeanette was appointed Director of the Cambridge Biomedical Campus where she was instrumental in attracting AstraZeneca and Abcam to the Campus, and in creating a strong sense of community. In 2017 Jeanette became the inaugural Director of the Cambridge Science Park where she spearheaded the Park’s marketing and master planning activities and is credited with having transformed the Park from a collection of individual buildings into a thriving innovation eco-system.