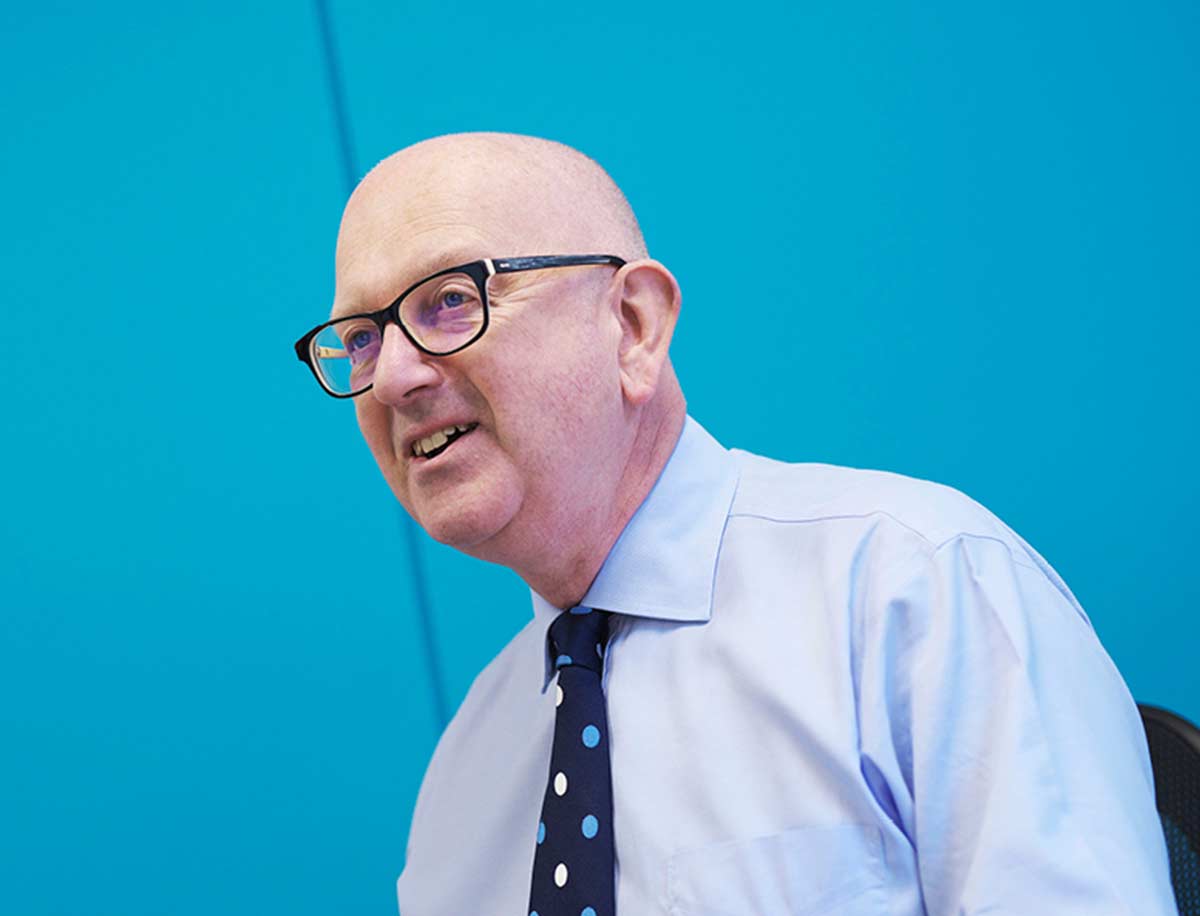 Huw became Finance Director for the Howard Group in September 2014. Prior to joining the Company, Huw worked for JP Morgan in London where he established their Private Equity and Real Estate Fund service business in Europe. An experienced chartered accountant, Huw has worked within both large businesses and smaller early stage technology companies. Huw spent 8 years with PWC working on M&A work in their Cambridge office and is a Graduate from Cambridge University.